Merlin (Faucon émerillon) and others

This morning I had to go to Oakville, so I decided to spend a few hours birding at some favourite spots in the Oakville/Burlington area.
Paletta Park has become a great spot for birding in recent years, having a combination of open area, lake shore and hardwood bush. It was formerly a grand estate of the landed gentry, but was acquired by the City of Burlington several years ago and the mansion has been renovated and converted into a prime location for weddings and other events. It truly is a beautiful venue for any significant celebration as the pictures below will attest. 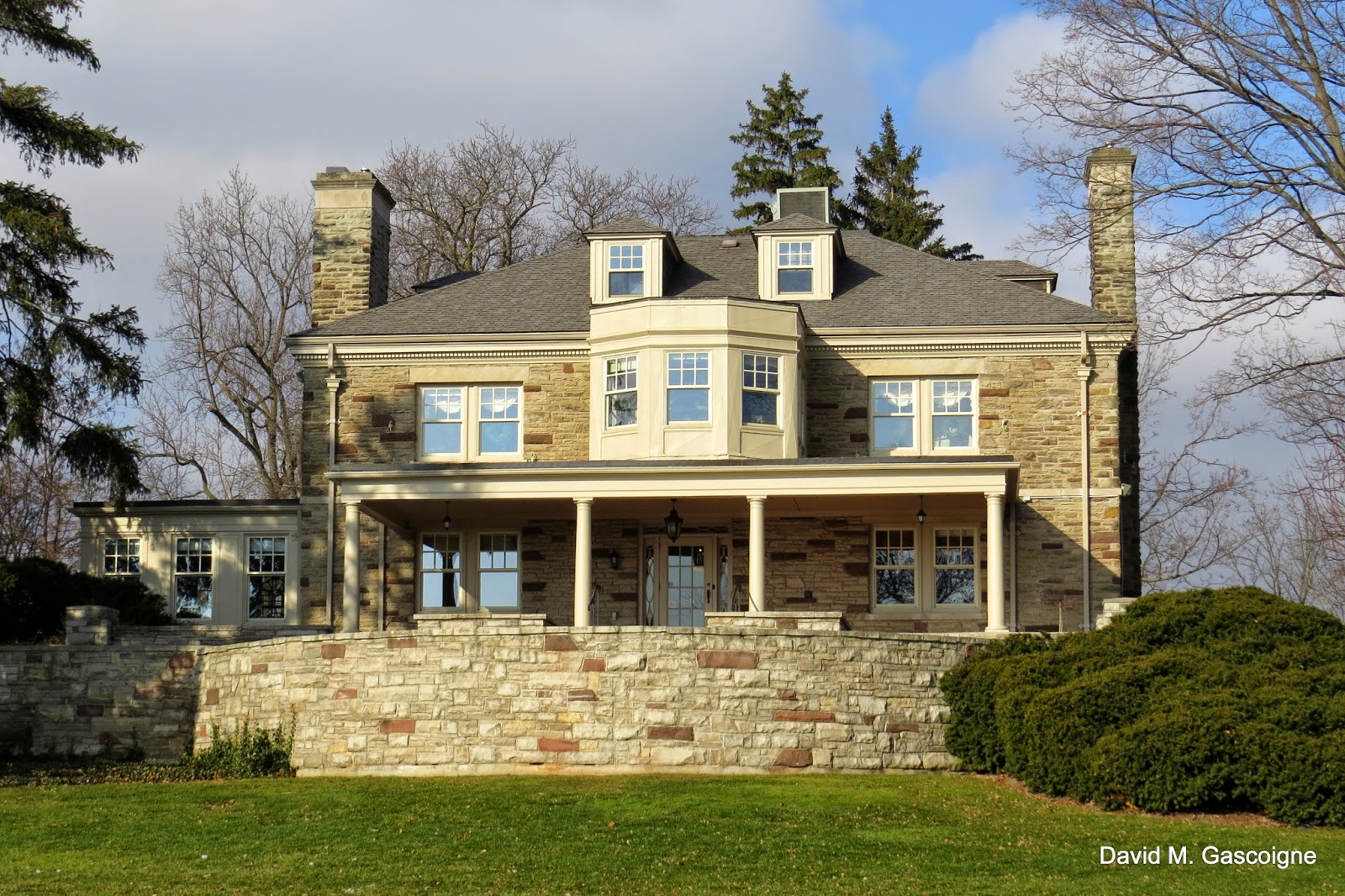 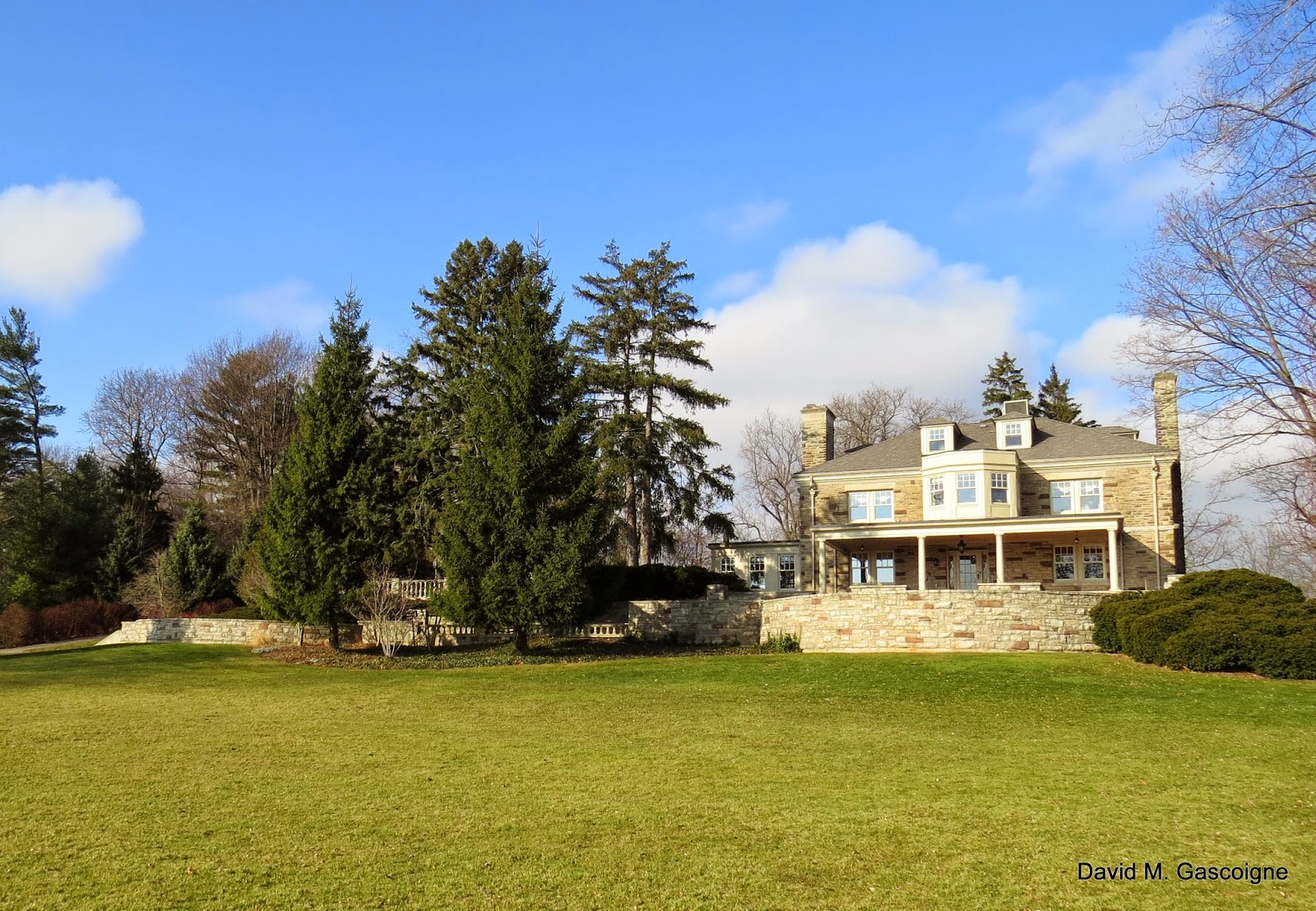 As you can see the recent snow has all gone from the lawns, given the current spate of warm temperatures, and the proximity to Lake Ontario where winter temperatures are a little warmer than those experienced inland.
Today as I walked down towards the lake the temperature had hit 0°C and before the day was out had climbed to 3.
It is ironic that I blogged about Great Black-backed Gull Larus marinus yesterday and today I encountered another individual of this species. Fortunately, this one was considerably closer and in much better light. The picture below is quite pleasing I think. 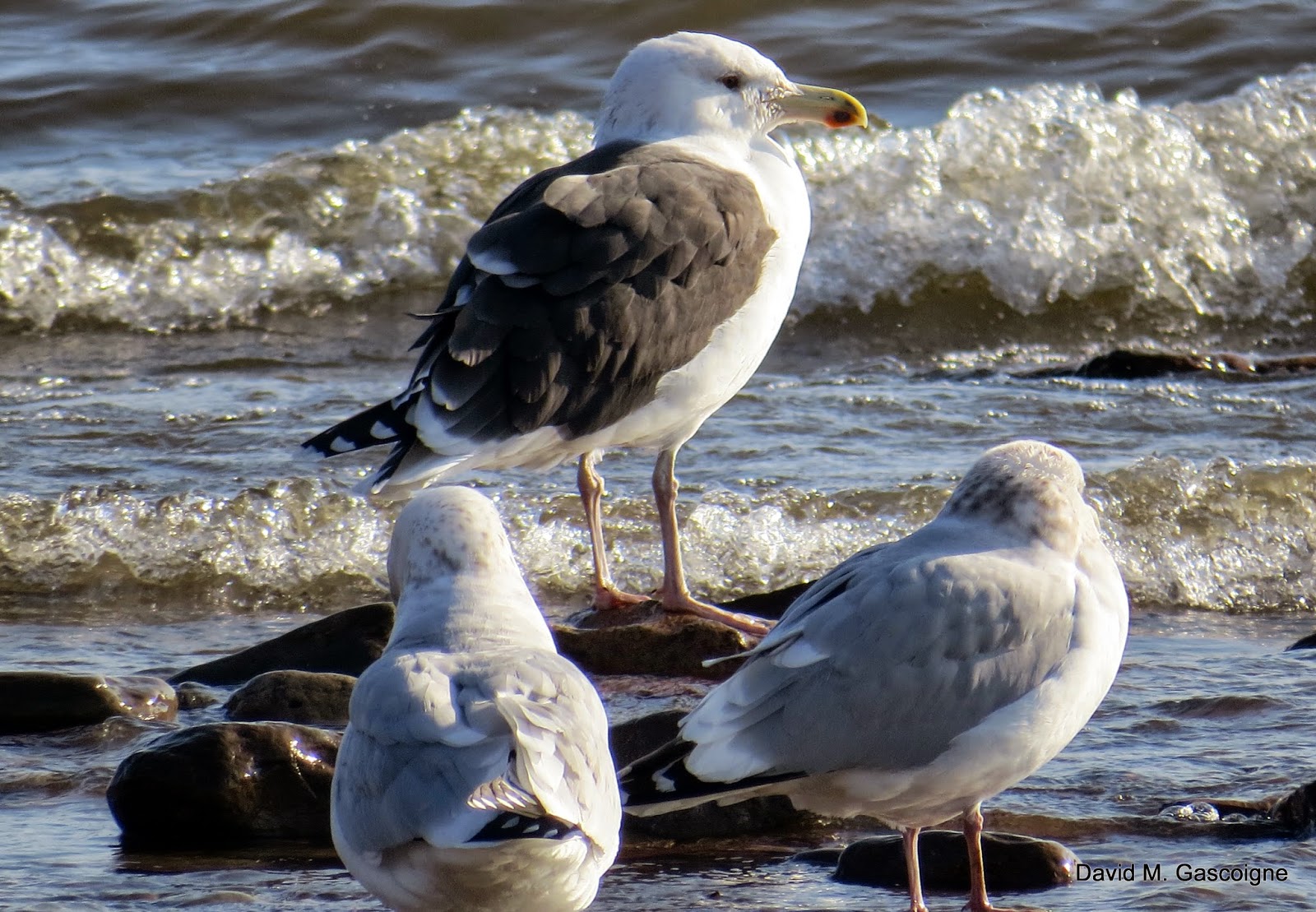 If you have read yesterday's
post then you will remember my comment about this gull being the world's largest and this image shows this aspect even more clearly.
The two American Herring Gulls Larus smithsonianus in front of the Great Black-back are only about a metre away and the size difference is stark.
It is a very handsome gull, although it is a fearsome predator. Nothing below its own size seems to escape the attention of a hungry Great Black-backed Gull.
At Bronte Harbour, a little earlier, it was still overcast, but the atmosphere was enlivened immensely when a little flock of Long-tailed Ducks Clangula hyemalis landed in the water quite close to where I was standing. 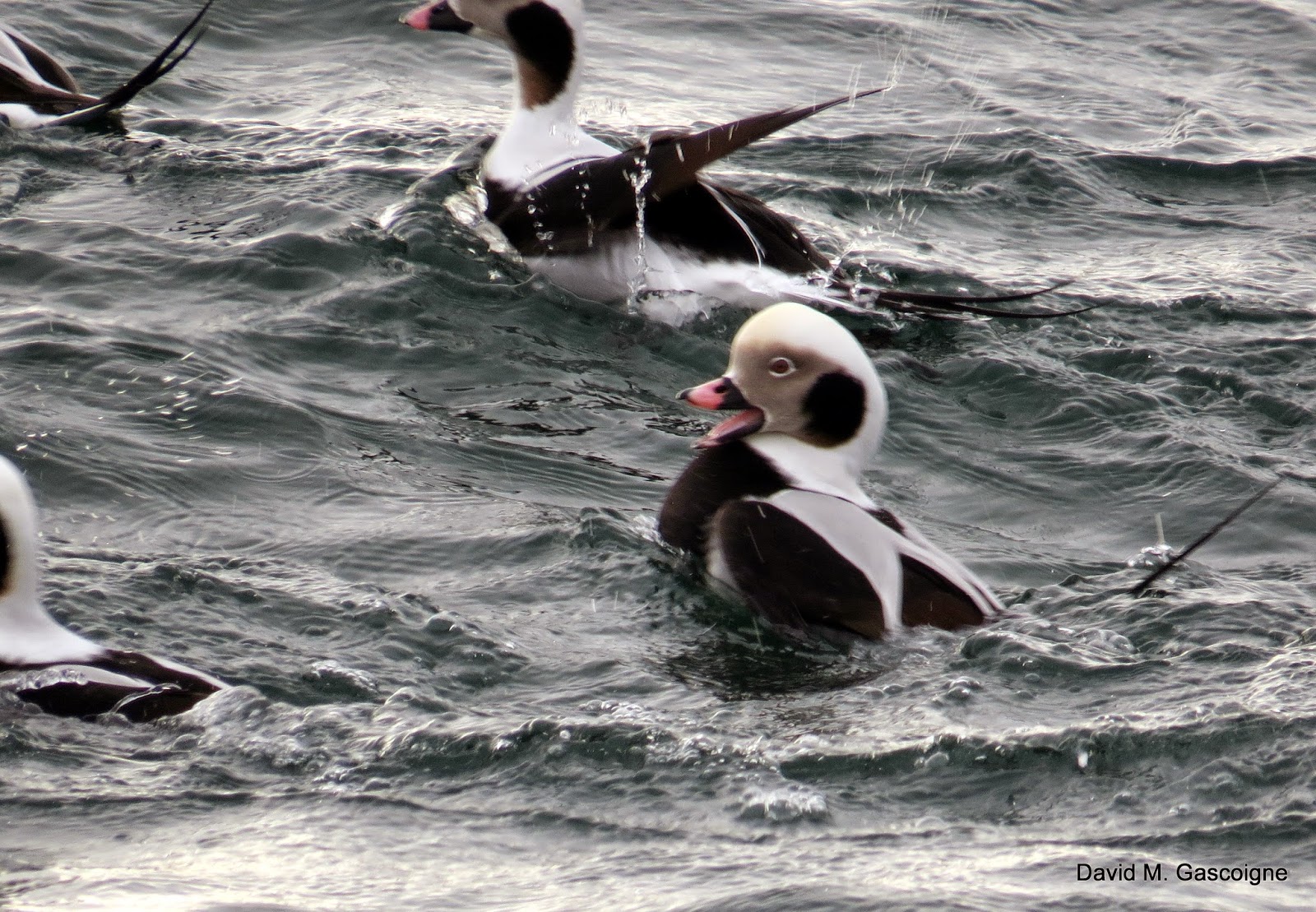 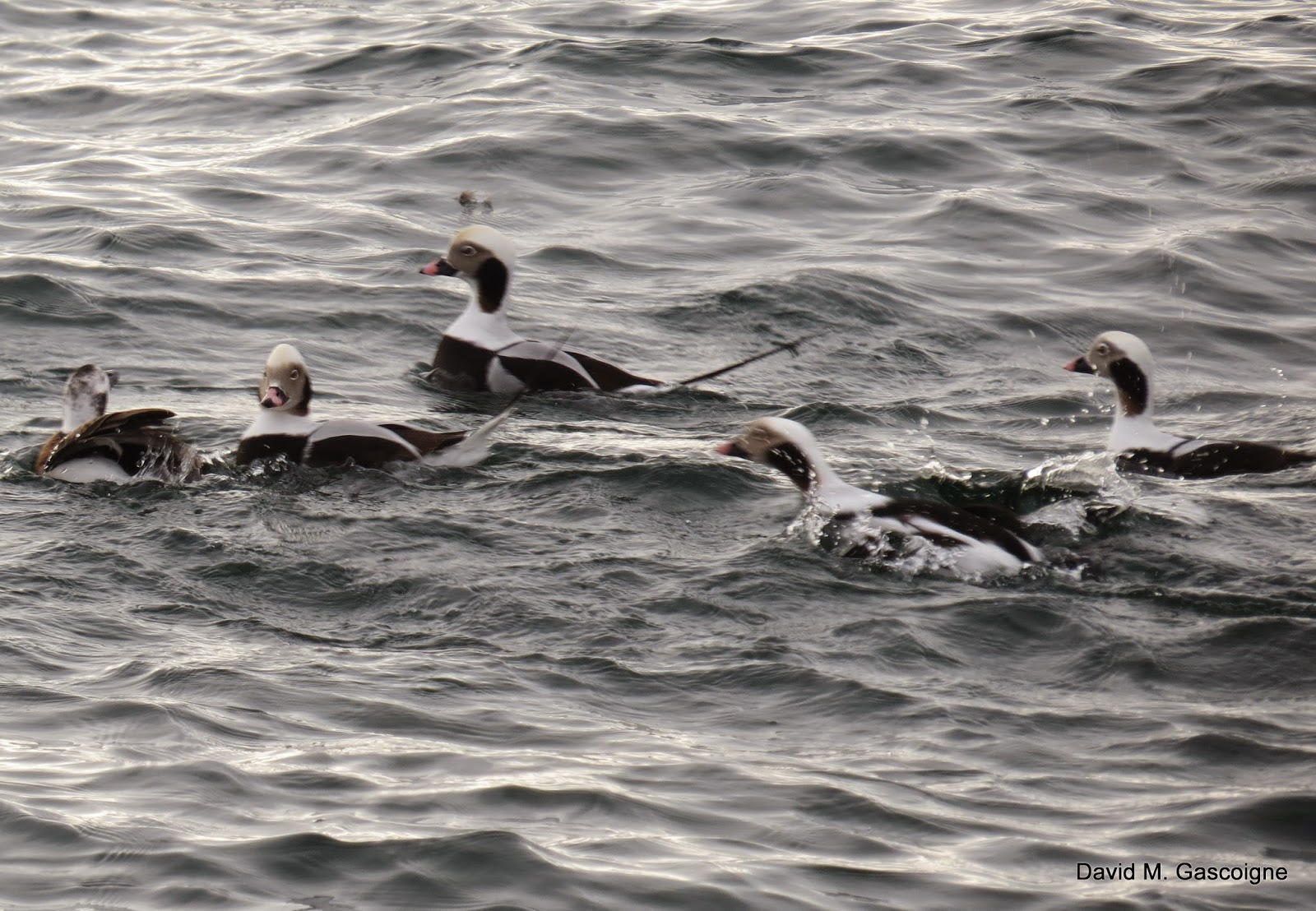 Not only are they an unqualified delight to see, this group was chattering away in the fashion for which they are renowned, and the sound is quite magical I can assure you. In addition they were splashing and diving under the water, swimming off with rapidly beating wings, and then repeating the whole performance all over again. They seemed for all the world like a group of high-spirited children at recess. 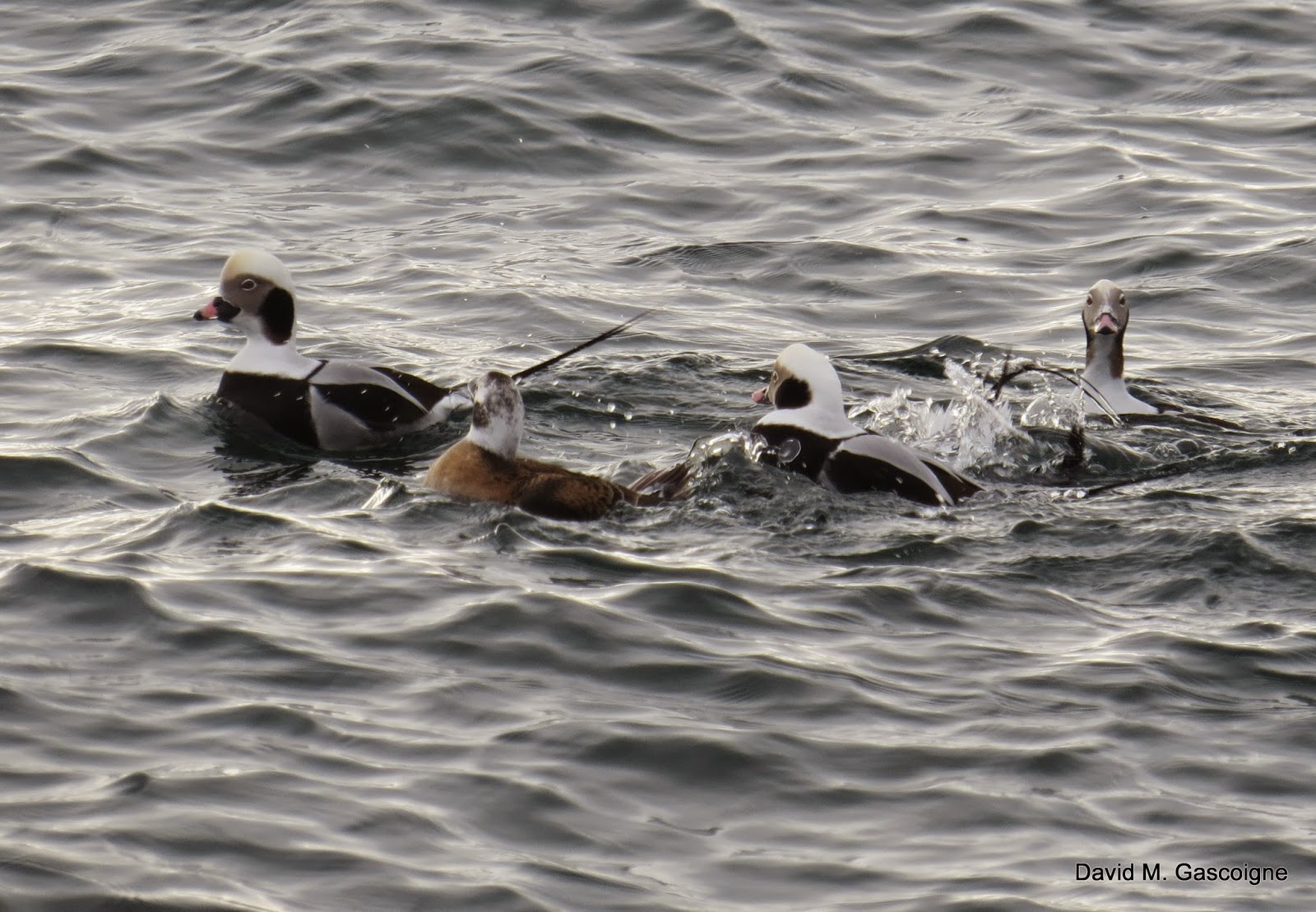 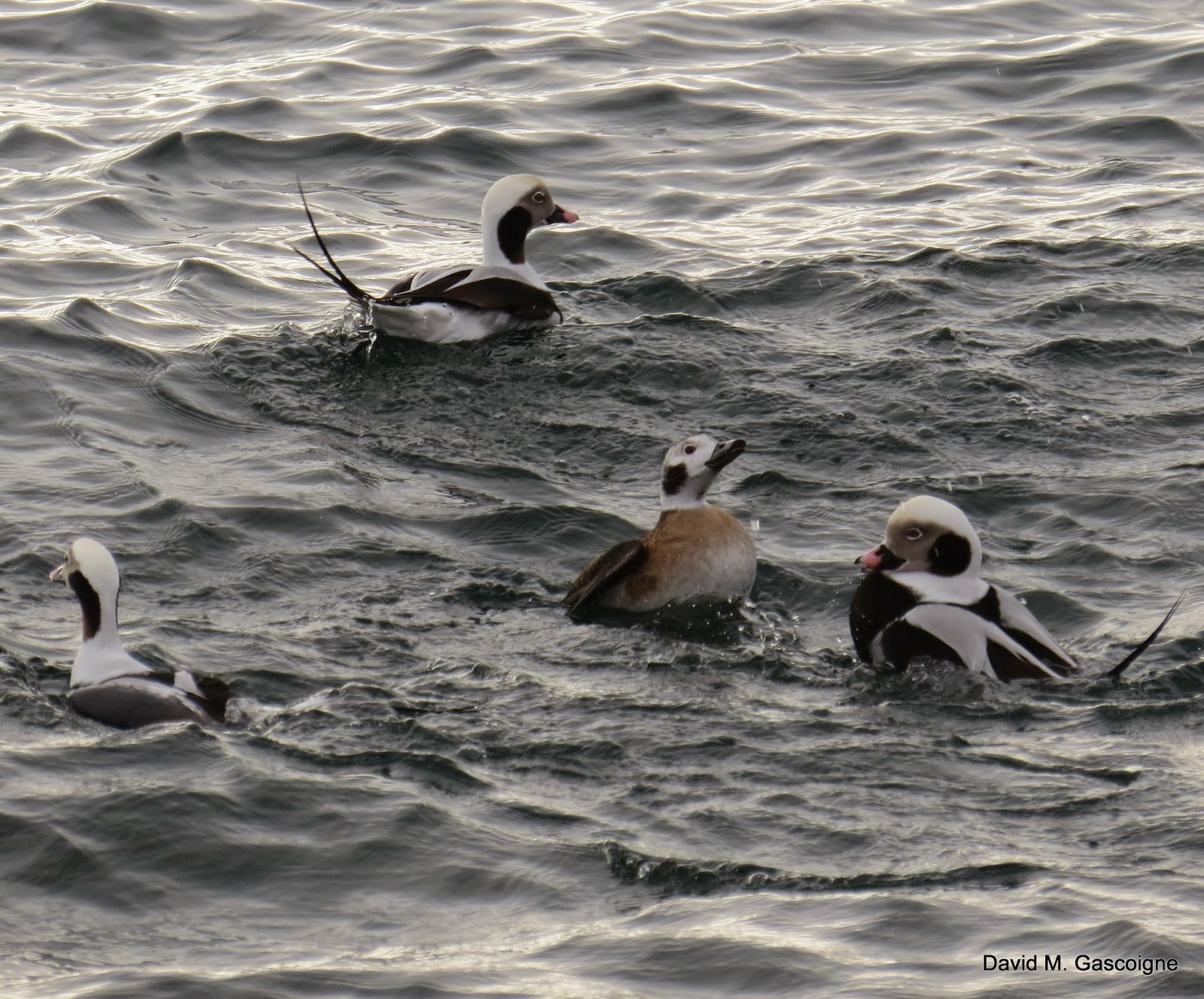 At times I almost laughed out loud at their antics and I was quite sad as they moved farther and farther out into the lake, until I could no longer hear them.
I have saved the best till last, although the picture is unfortunately not the best. A Merlin Falco columbarius, (a juvenile, first year bird, I am pretty sure) perched in a bare tree along the breakwater at LaSalle Park. I was close to the bird, but it was unfortunately silhouetted against a bright blue sky and this is the best of a poor bunch of about twenty-five pictures that I took. I backed away as far as I could (don't forget that I am standing on a breakwater) but I was still basically looking up at the bird. 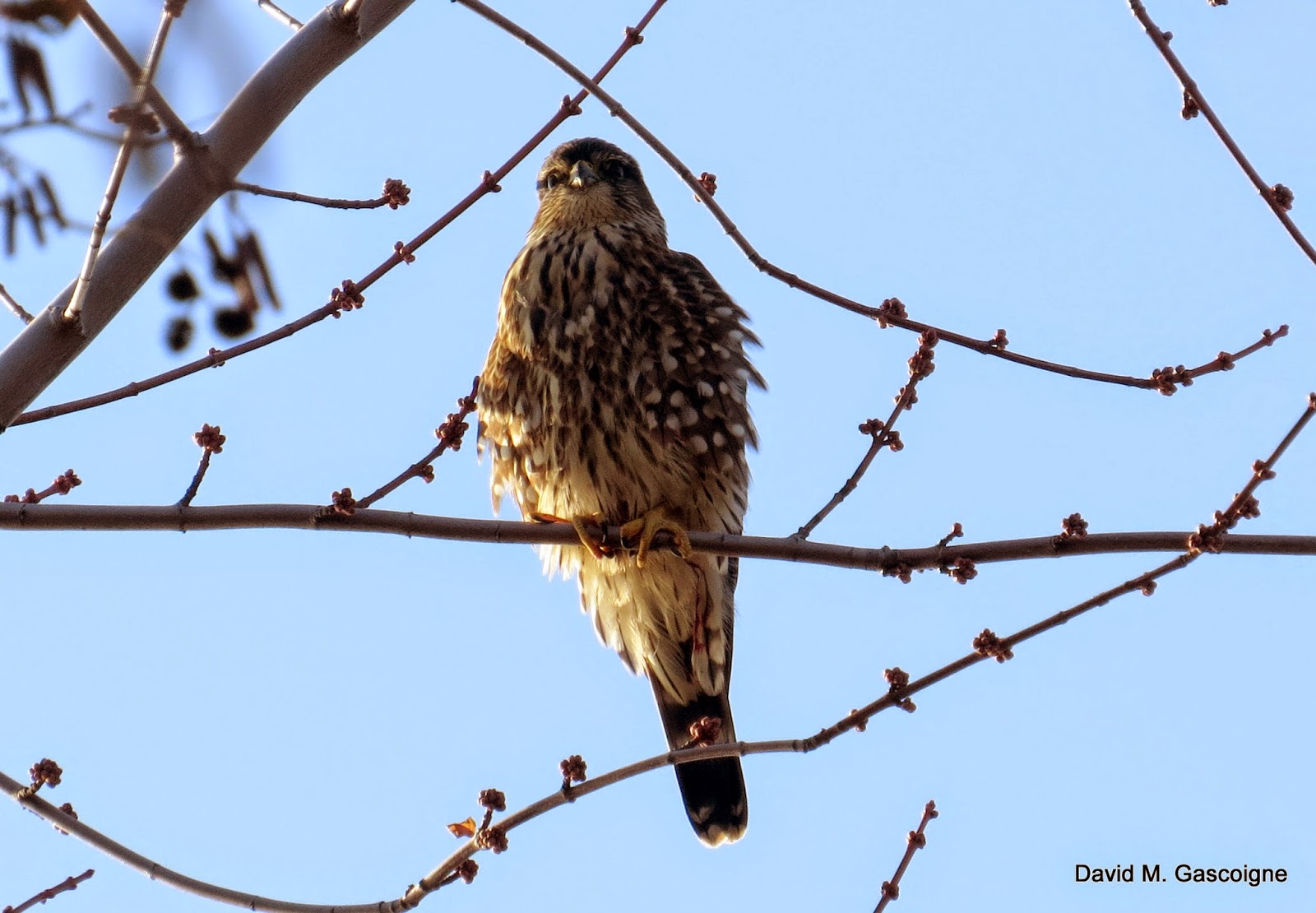 In any event any encounter with a Merlin is noteworthy in my book, and this was no exception. When it left its perch it exploded into high speed, zig-zagging flight that is a miracle to behold. Even the Mallards Anas platyrynchos appeared nervous and two American Coots Fulica americana dived under the water without a moment's hesitation.
I spent about four and a half hour's birding in total and felt that I had a glorious day.
Posted by David M. Gascoigne, at 19:08