Ethiopia was certainly rich in its diversity of hornbills, some of which were actually common in certain locations. Northern Red-billed Hornbills were seen quite frequently, although they proved not to be the easiest species to photograph. 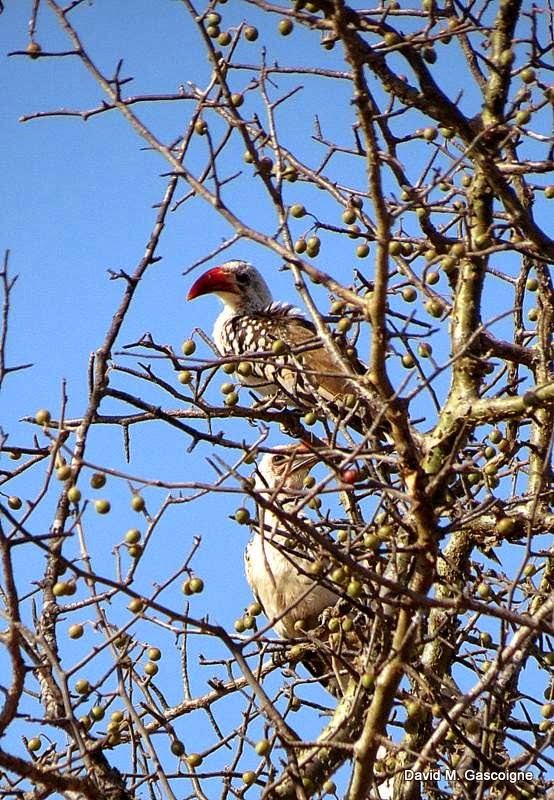 Abyssinian Ground Hornbill was seen far less frequently. A spectacular species by any standards, it is a huge bird and struts across the grassland with confidence, feeding on a variety of prey, including tortoises, lizards, amphibians, mammals, birds, spiders and insects. 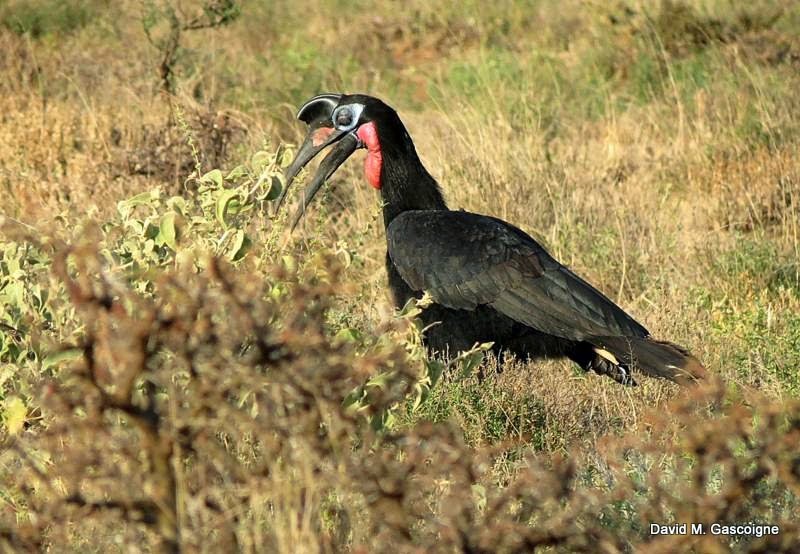 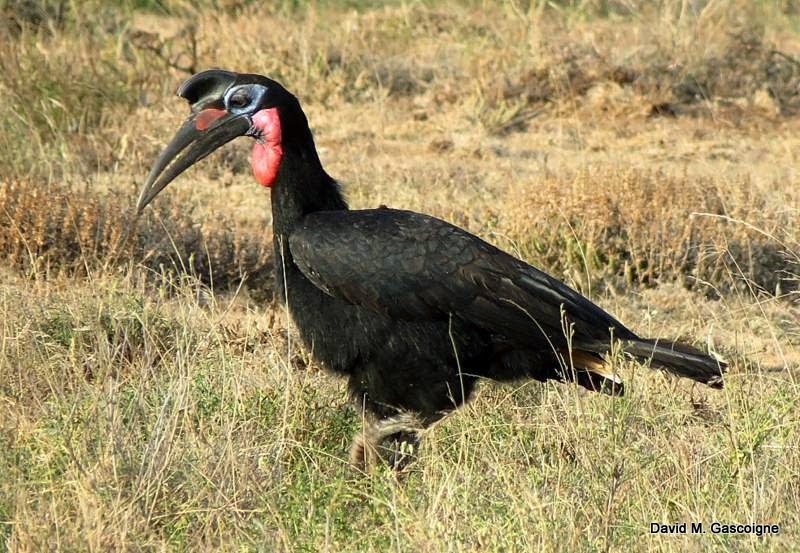