Our first sighting of this magnificent raptor occurred on 15 January and it obligingly descended to a convenient perch for picture taking. The population of this species in the Horn of Africa is disjunct from its principal range, which stretches in a broad swath from West Africa through a large part of East and Southern Africa. Its favoured habitat is open woodland, broadleaf savannah and open grassland with riverine strips of tall trees. Its principal prey consists of large birds, mammals, occasionally snakes and lizards. 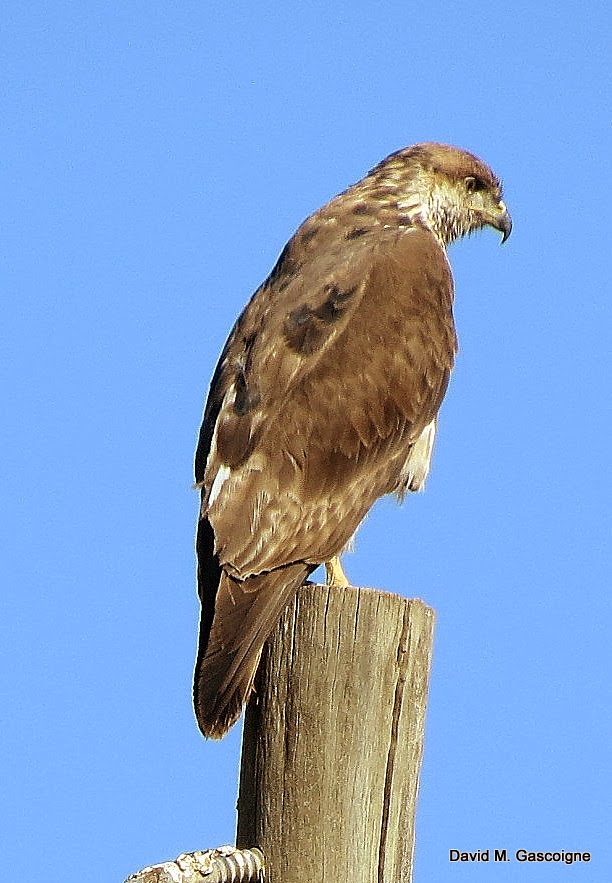 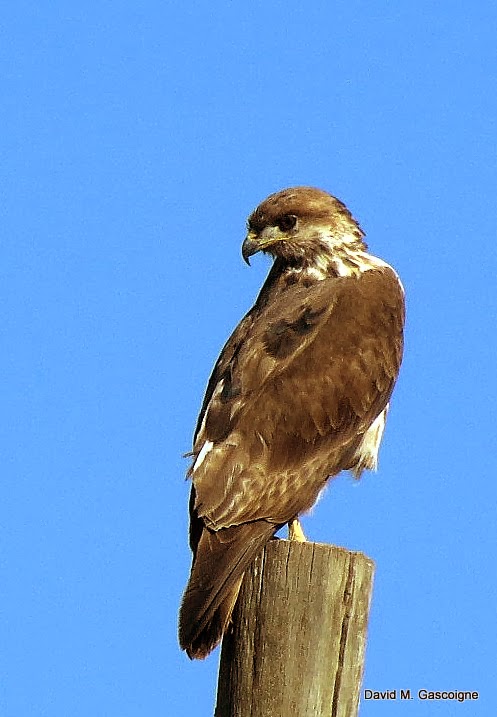