It is safe to say that man's relationship with animals, especially carnivorous animals, has been universally bad for them. We have destroyed their habitat, and continue to do so, persecuted them continuously and mercilessly, and continue to do so, and have driven them to extinction, and continue to do so.
Aldo Leopold, whose ecological legacy has been lauded, yet largely ignored, captured the essence and the sadness of wild creatures in 1949 when he wrote of being present when a wolf died and watched "the fierce green fire dying in her eyes." He wrote no less poignantly of how the last Grizzly Bear in the southwest, walked into the string of a set gun, and killed itself.
And so this book, the latest in the vaunted series of Princeton Field Guides, is both a celebration of carnivores and likely a requiem for some of them. 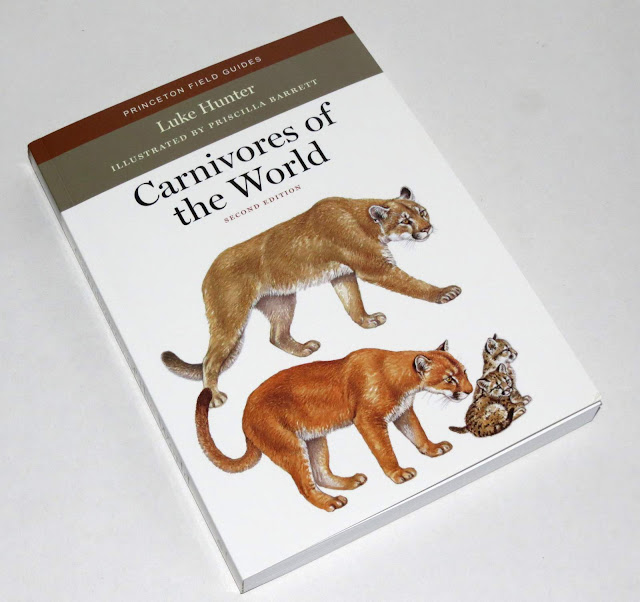 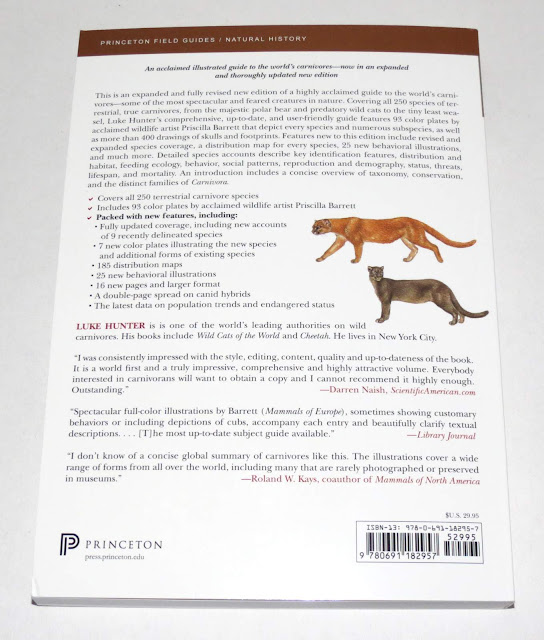 It is the second edition of a guide covering the thirteen terrestrial carnivore families of the world, yet mammalian carnivores of the oceans have fared no better at the hands of man (witness the plight of Orcas, for example).
There is a short introduction to each family at the beginning of the book to set the scene for the detailed species accounts to follow. I find the illustrations to be first class, depicting the species accurately, often in typical postures, sometimes accompanied by their young. 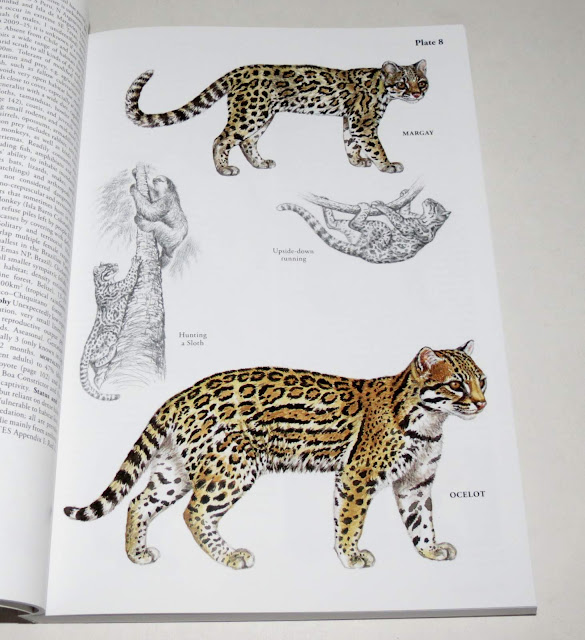 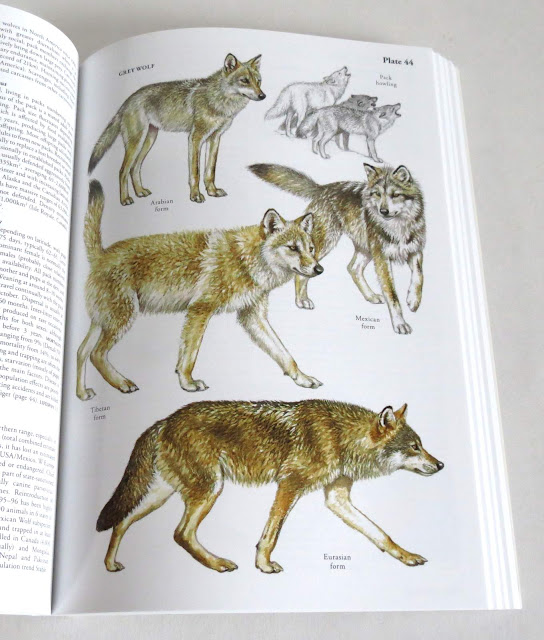 What is also especially appealing is the series of sketches on many of the pages depicting typical behaviours of the species covered. These little vignettes add greatly to our appreciation of the subject. 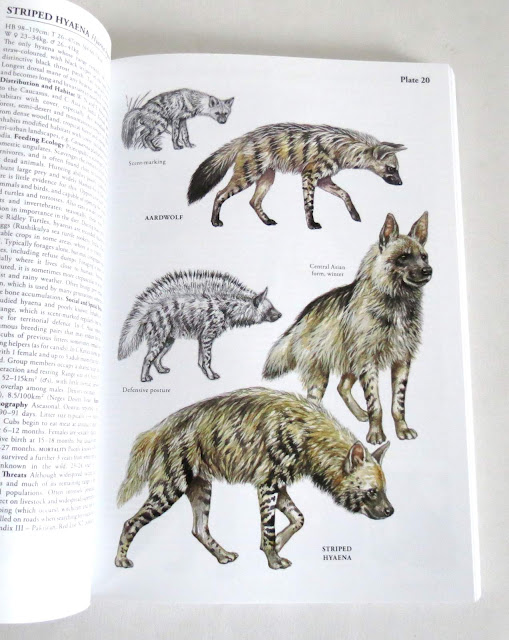 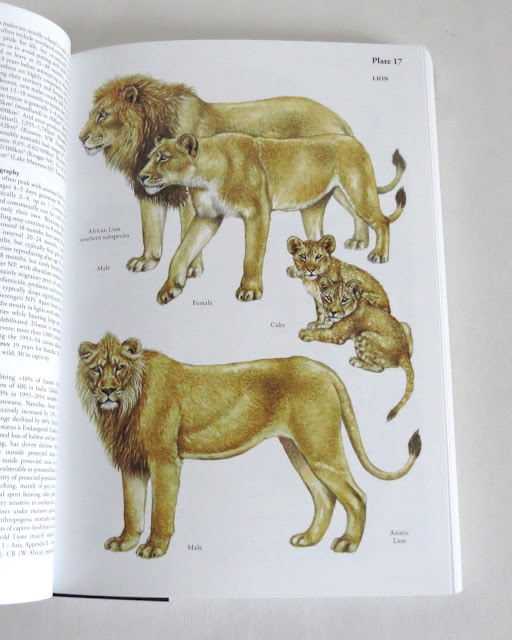 When one combines the excellence of the text with the detail of the pictures one really does have a sense of the animal, its appearance, habits, range and outlook for continued survival. The larger the carnivore, the more dire its plight. 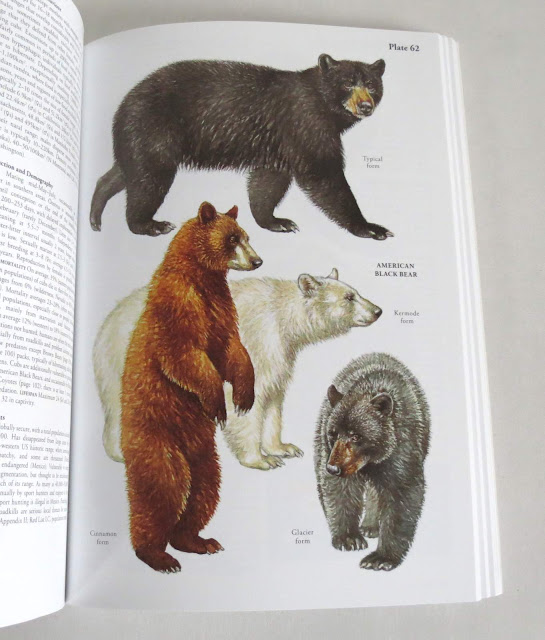 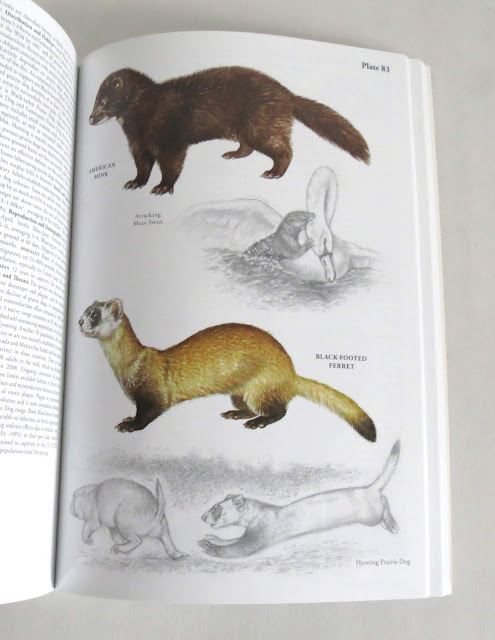 In sombre reflection on the state of the world's carnivores each species account ends with a section devoted to Status and Threats. This is all too frequently not the stuff of easy reading, for the future for many species is grim, given habitat loss, climate change, trophy hunting and the simple pleasure that some humans at least seem to derive from killing their fellow creatures.
Another couple of sections that I find especially useful are found at the end of the book, where skull diagrams enable the reader to study an essential component of carnivore anatomy, and an examination of footprints enable the reader to track the presence of a species without actual sightings. 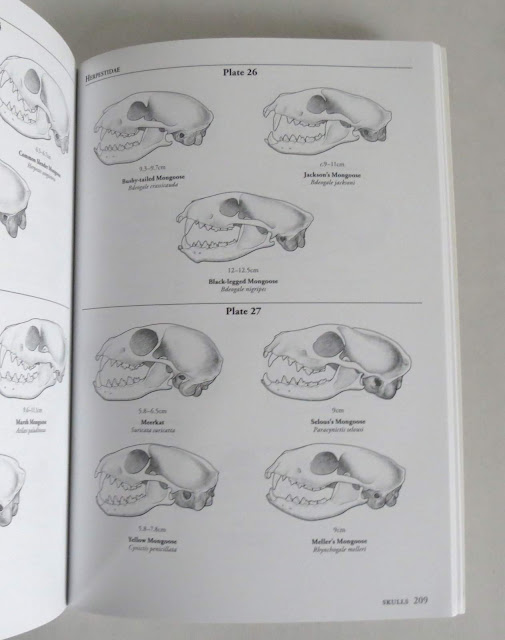 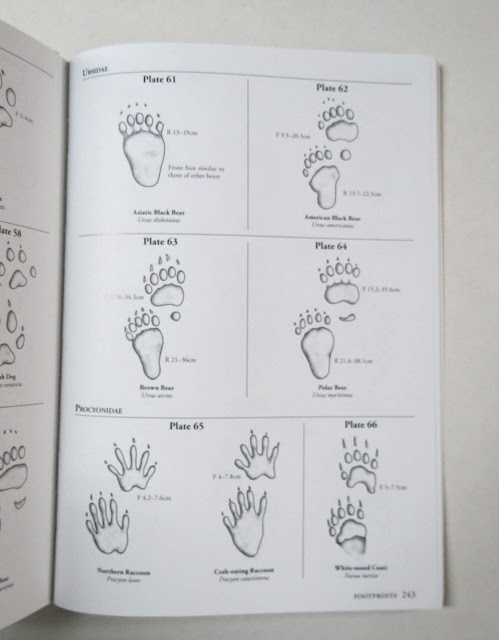 If I have one little niggly complaint, it is about the range maps. They are too small! Princeton set the standard for maps in their magnificent two volume work by Brian K. Wheeler on the raptors of North America where each map occupies a full page. Perhaps it is unrealistic to expect this practice to continue, but it certainly was appreciated!
Consider for a moment the immortal and oft cited words of John Donne.


No man is an island, entire of itself; every man is a piece of the continent, a part of the main. If a clod be washed away by the sea, Europe is the less, as well as if a promontory were, any man's death diminishes me, because I am involved in mankind, and therefore never send to know for whom the bell tolls, it tolls for thee.

Substitute "animal" for "man" and you have the dilemma which exists today. Any animal's death diminishes all of us. If the bell is tolling for the Lion and the Grizzly Bear, the Tiger and the Polar Bear, the Leopard and the Cheetah, it is tolling for us too.
Perhaps with good will, foresight and the recognition that we are all fellow travellers on this earth, the situation can be remediated. But, my hopes are not held high. I earnestly wish to be proven wrong.